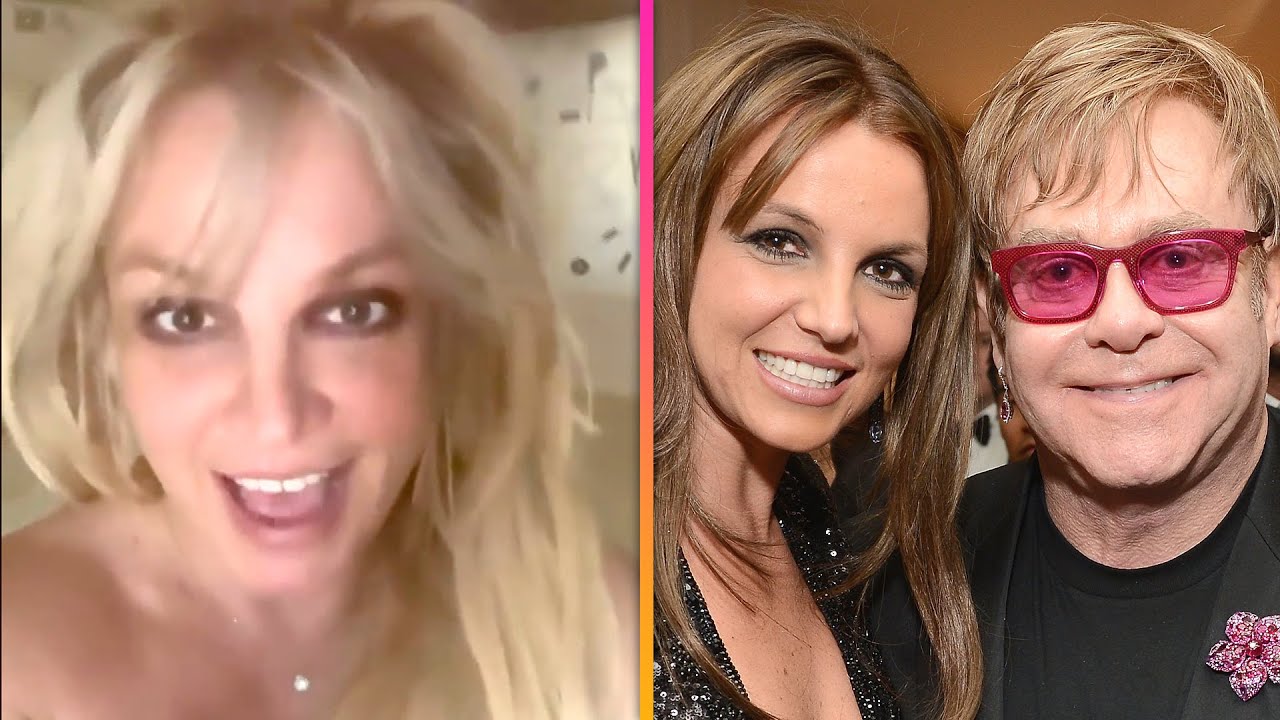 Britney Spears is back with new music! On Friday, the pop star released a duet with Elton John called ‘Hold Me Closer,’ remixing his 1971 hit ‘Tiny Dancer.’ Britney took to social media expressing her gratitude to fans and Elton for the song that has already topped the music charts. It’s been six years since Britney dropped new music as the pop princess was fighting to end a 13-year conservatorship.