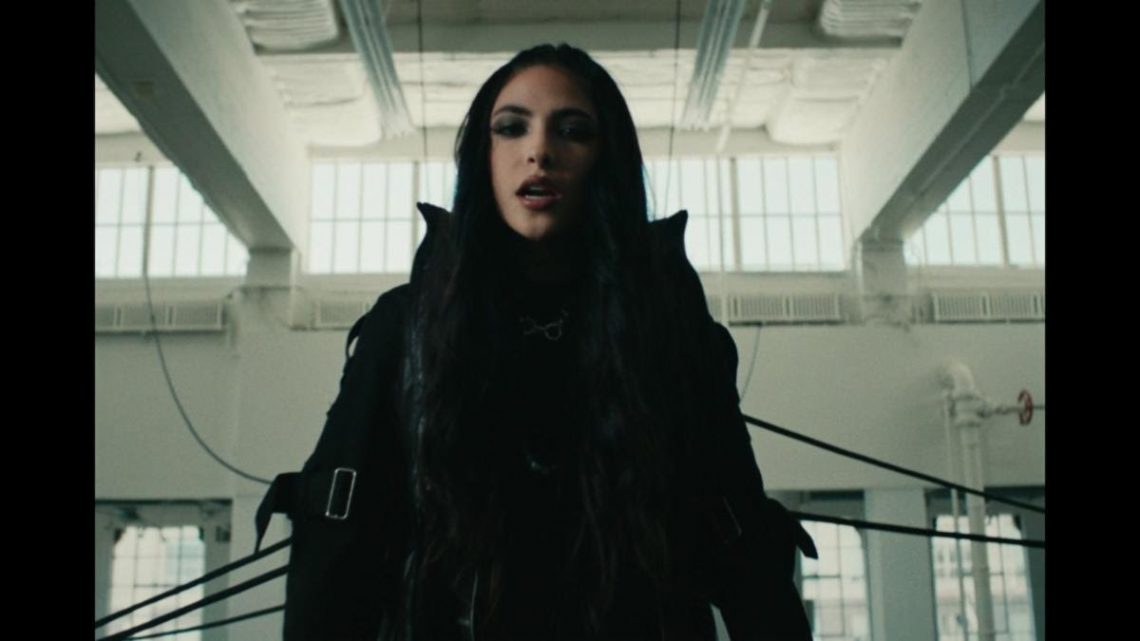 “‘Mala Memoria’ is about that type of relationship that is very intense, that you feel you can still fight for. Forgetting the stuff that is bad and seeing the possibility of living to make new, good memories,” says Carmen DeLeon. 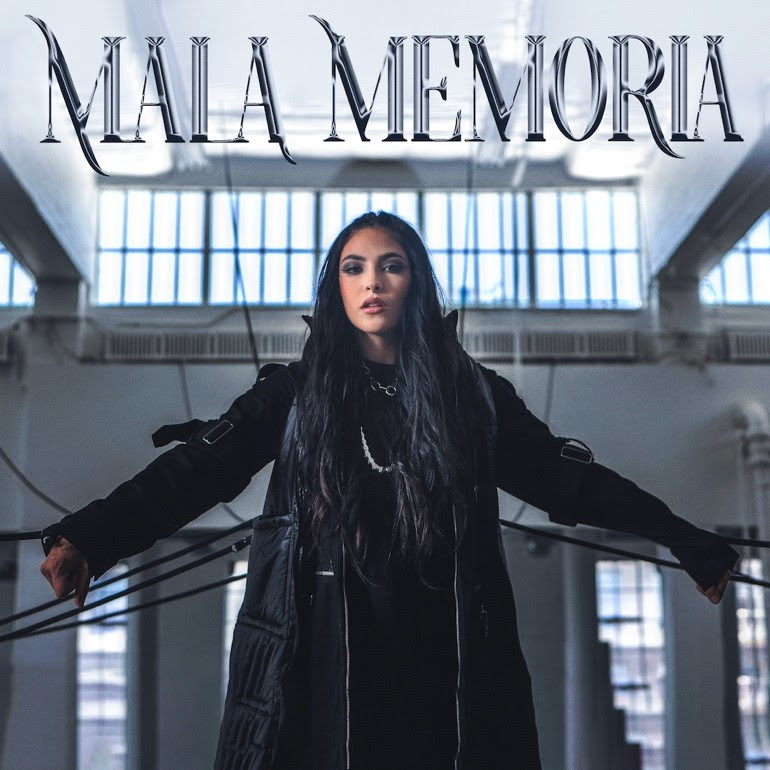 The 21-year-old singer/songwriter recently collaborated with Thyago on the new single “Solo Quiero Bailar.” Check out the accompanying visualizer, which features both artists, HERE. She will be performing at Riverland Fest in Cangas de Onis, Spain on July 14, Ruido Fest in Chicago, IL on August 19 and Coca-Cola Flow Fest in Mexico City on November 26.

With her effortless charisma and extraordinary talent, the Miami-based artist is a truly global pop phenomenon. Born in Caracas, Venezuela, DeLeon moved to Tampa at age nine, then lived in Barcelona for five years until her family relocated to North America, where they spent time in Mexico and Los Angeles before settling in Miami. Through it all, she’s immersed herself in the musical landscape of each new city, steadily building the bilingual vocal skills and boundary-breaking appeal first glimpsed on her 2020 debut single, “Volverás,” which was produced by Tainy.

“Juegas,” her collaboration with Latin GRAMMY® Award winner FEID, “Cafécito,” “Pasado” Feat. Cali y El Dandee, “Mariposas,” “Bésame Bonito” and “BBB” followed. Hailed by Wonderland Magazine as “a force to be reckoned with,” DeLeon has amassed over 33 million combined global streams in her career to date. 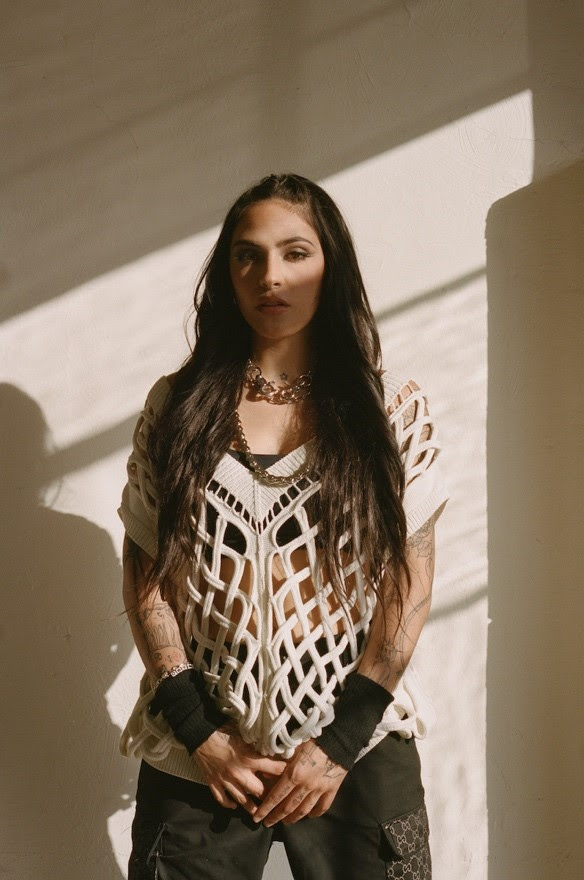