This news story originally appeared at Lifestyle on 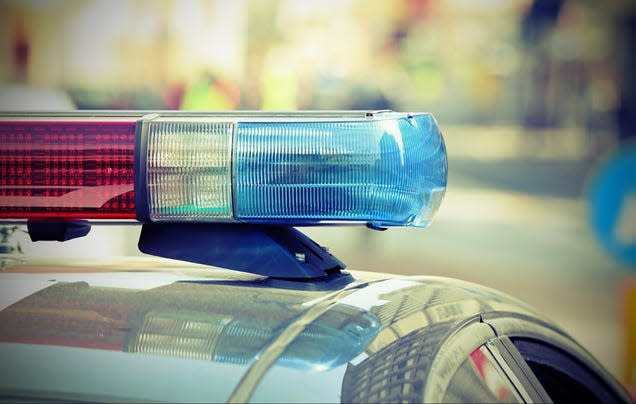 What we won’t be doing in 2022? Allowing toxic work environments to dig early graves for Black women. As of late last year, the Baltimore Police Department is short four fewer Black female officers. The women include Danika Yampierre, Sgts. Jasmin Rowlett and Welai Grant and former Sgt. Tashawna Gaines. The collective has not only walked away from their positions but have filed a lawsuit against the BPD after being discriminated against due to both their race and gender.