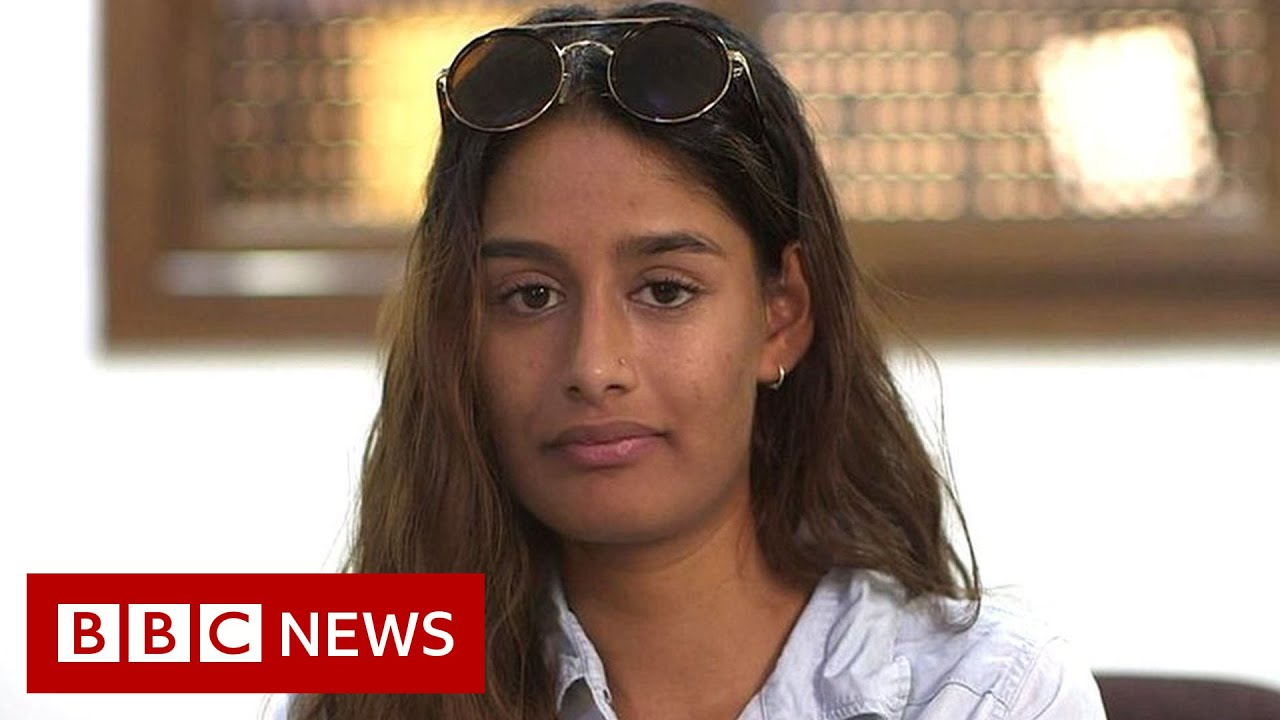 Shamima Begum, who fled the UK and joined the Islamic State group when she was a teenager, was smuggled into Syria by an intelligence agent for Canada.

Ms Begum was 15 when she and two other east London schoolgirls travelled to Syria to join the IS group in 2015.

Files seen by the BBC show he claimed to have shared Ms Begum’s passport details with Canada, and smuggled other Britons to fight for IS.

Ms Begum’s lawyers are challenging the removal of her British citizenship, arguing she was a trafficking victim.

Canada and the UK declined to comment on security issues.