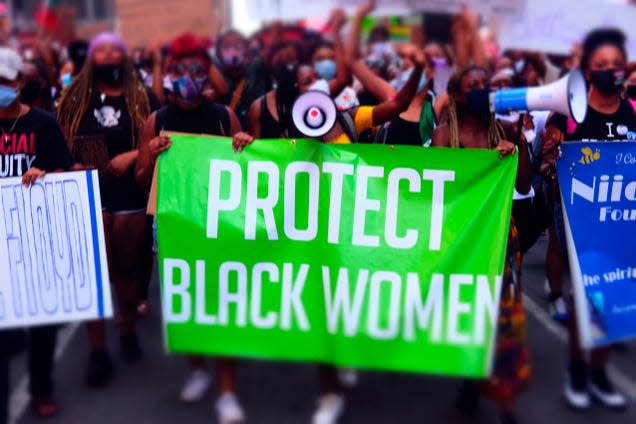 In 2020, an HBO documentary revisited the terrifying story of 30 Black kids who either vanished or were slaughtered in Atlanta in the late 70s and early 80s. A Black man, Wayne Williams, was ultimately convicted of some of the crimes, known as the Atlanta Child Murders, but former ATL Mayor Keisha Lance Bottoms decided to re-open the case with new DNA testing on some evidence. What if I told you those weren’t the only long-unsolved killings of Black kids in the A? Case in point: authorities may